Scroll exists to build a better internet, one that’s more about everyone doing well than winner takes all. In service of that mission we’re announcing a host of new additions to the Scroll network. We’re also rolling out the first stage of Scroll’s connected publisher subscriptions. It’s our attempt  to make the publishing world a little less zero sum.

Since launching in January, we’ve proven that members who experience Scroll like it, with six month paid retention at 85% and per user economics for publishers that are currently  2-3x higher than what they made from advertising. Thanks to our new partners McClatchy and PMC, Scroll is growing with the addition of many more upcoming sites including Rolling Stone, The Sacramento Bee, IndieWire, The Kansas City Star and Hollywood Life. We’re so excited to be building a better internet with them. 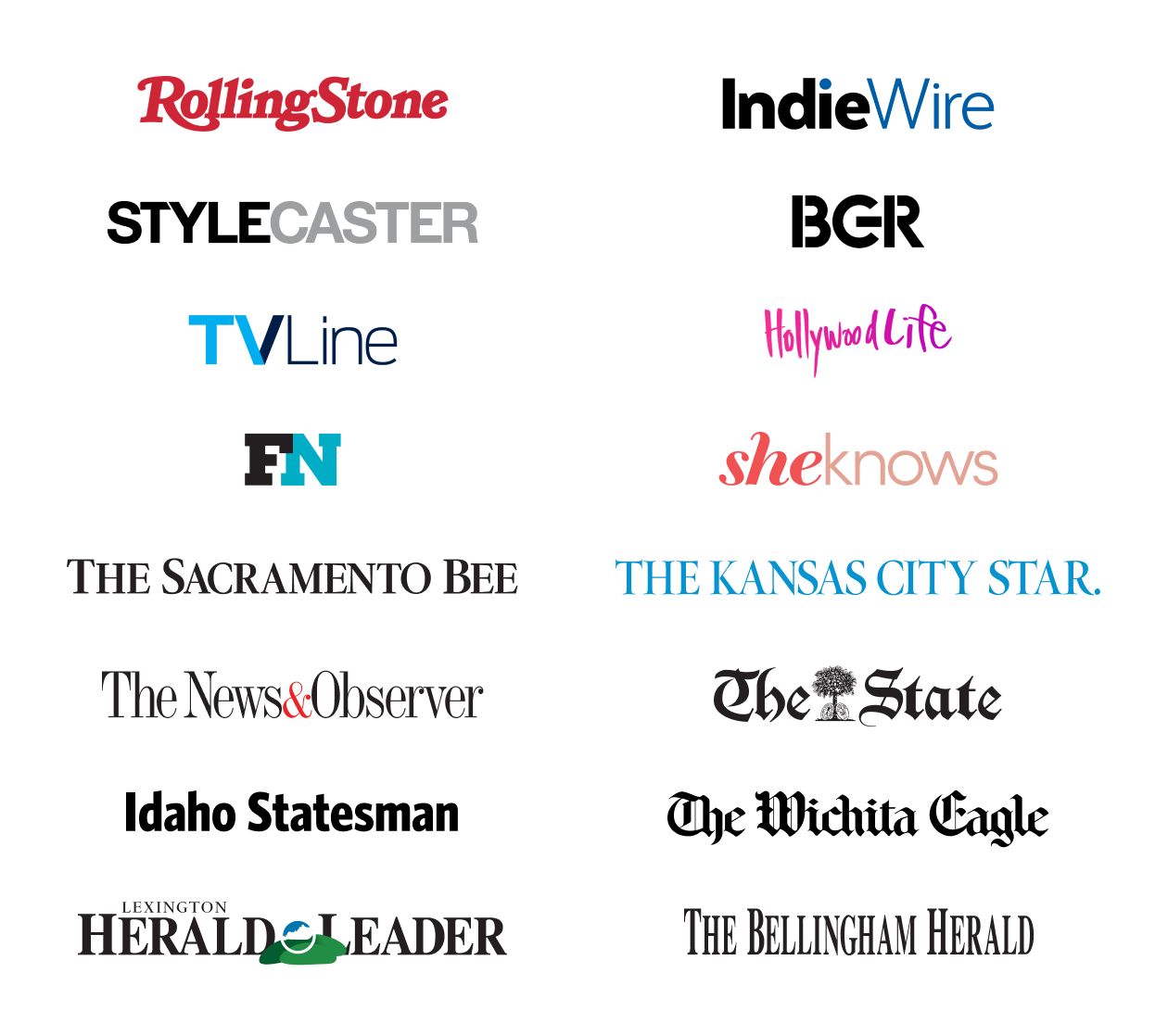 Scroll and a publisher’s own subscription have thus far been separate. Publisher subscriptions catered to superfans who wanted access, Scroll served casual fans who wanted experience. However, it turned out Scroll was a machine for creating superfans. Scroll members started spending more time on the sites they could enjoy ad-free and became more likely to subscribe directly. Scroll members would send us pictures of their receipts after subscribing to publishers within the network (which we love and you all should keep doing that).

It became clear that members wanted the best of both worlds. They wanted access to their favorite site and the best possible experience across the widest range of content possible. They weren’t likely to subscribe directly to more than one site, but they really liked knowing that they were supporting all the sites they visited and they loved the way the web felt on a Scroll-enabled site.

We ran our first test with Business Insider in the fall. Existing monthly subscribers were given a one-time offer for  an annual subscription to BI with Scroll bundled in. That test campaign beat the expected conversion benchmarks by 10x. As a result, Business Insider will make this bundle a standard offer to new and existing subscribers going forward.

Connecting Scroll and a publisher’s own subscription to maximize subscriber value is common sense. What really excites me is what moves like this do to counteract the zero-sum game that publishers find themselves in. Now, with Scroll, a subscriber to Business Insider can also support the work of journalists at The Verge or USA Today. Each time a publisher adds a new subscriber in this model, they’re not only delivering more value but making journalism at large a little more sustainable, just as they benefit when other publishers do the same. Less zero sum, more rising tide. We’re excited to keep experimenting and working hard towards that ideal of a better internet for everyone, consumers and publishers alike. If you’re interested in being part of that, check out our partner pages or get in touch!